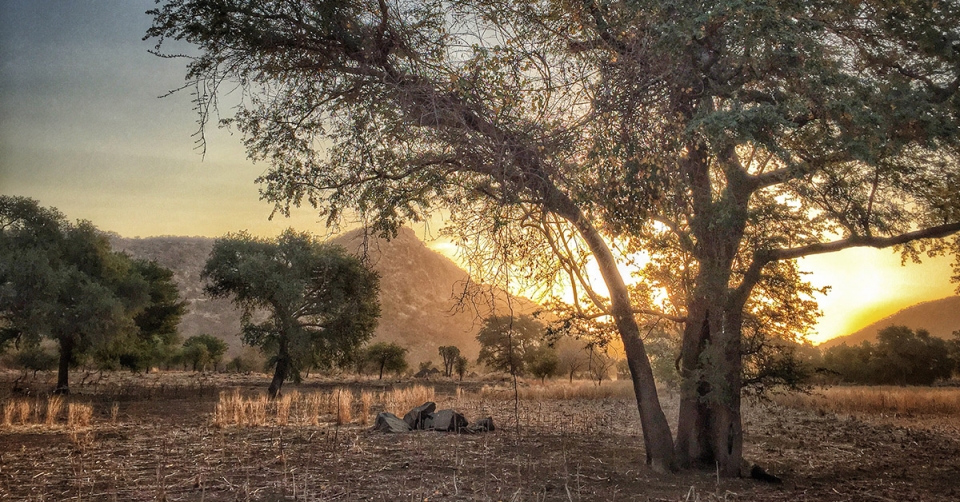 Over the next few months, SIL will present our ongoing language and culture documentation efforts in some of the world's lesser-known languages in conjunction with the UN-declared International Year of Indigenous Languages. We begin on the continent of Africa, in the country of Chad, with a language and culture documentation project begun in 2009.

Like many minority language groups, the 4,100 speakers of Barayin [bva] have been largely ignored by outsiders. The Barayin live in about 40 villages of an isolated and undeveloped area in the Guera region. Most people are farmers whose main crops are millet and sorghum. 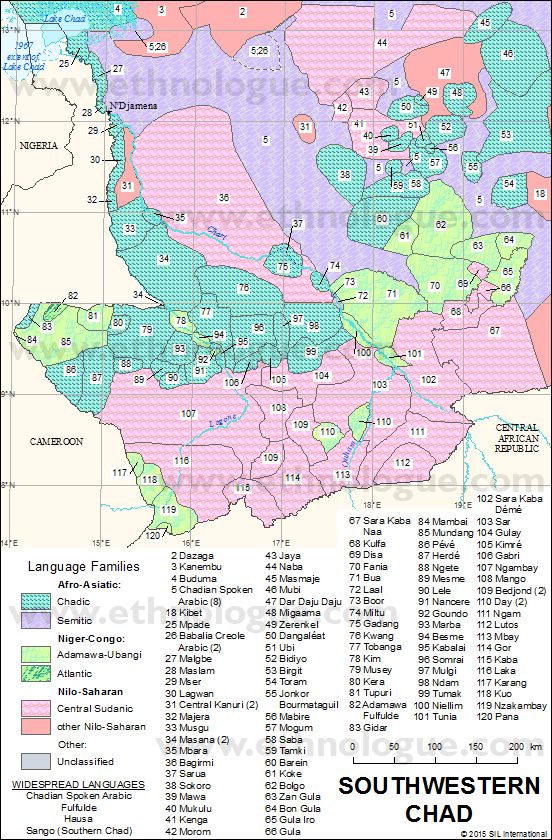 Until a decade ago, only a few basic collected by early European explorers were known about Barayin. These facts were confirmed in more detail by an SIL team during a language survey trip in the 1990s.

This lack of information began to change when the Barayin formed a language association in 2009. Having seen mother-tongue literacy work in neighboring languages, they asked Fédération des associations pour la promotion des langues du Guéra (FAPLG), the regional literacy association, for assistance. FAPLG reached out to SIL, as a partner organization, and work  to study the Barayin language and design a writing system and spelling rules began. In 2011, the first Barayin literacy book was published, co-authored by a member of the community, Moussa Adou. Since 2012, the Barayin community has regularly organized volunteer-run, adult literacy programs in the villages, attended by hundreds of Barayin speakers. In 2016 they launched a preschool program so children learn to read and write in their mother tongue before attending government schools where instruction is in French.

In 2017, the Endangered Languages Documentation Programme (ELDP), awarded a Barayin language documentation grant to PhD student Joseph Lovestrand, previously one of the SIL partners working alongside the Barayin. The leaders of the Barayin language association, Bourma Tchoroma and Ousame Amine, conducted the documentation project. Community members were trained to film and record folk stories, songs, and personal recollections of major life events. They also recorded current cultural practices, as well as memories of those no longer practiced—documenting not just the language, but also the culture in which it is spoken. Ousame Amine says because the research has included elderly people, it is helping to preserve the language’s vocabulary. "The current generation has lost a good number of words, so imagine what it will be like in future generations,” he explains. “The research has allowed a revival of the customs of our people and the lost vocabulary, and it creates a love for the language.” 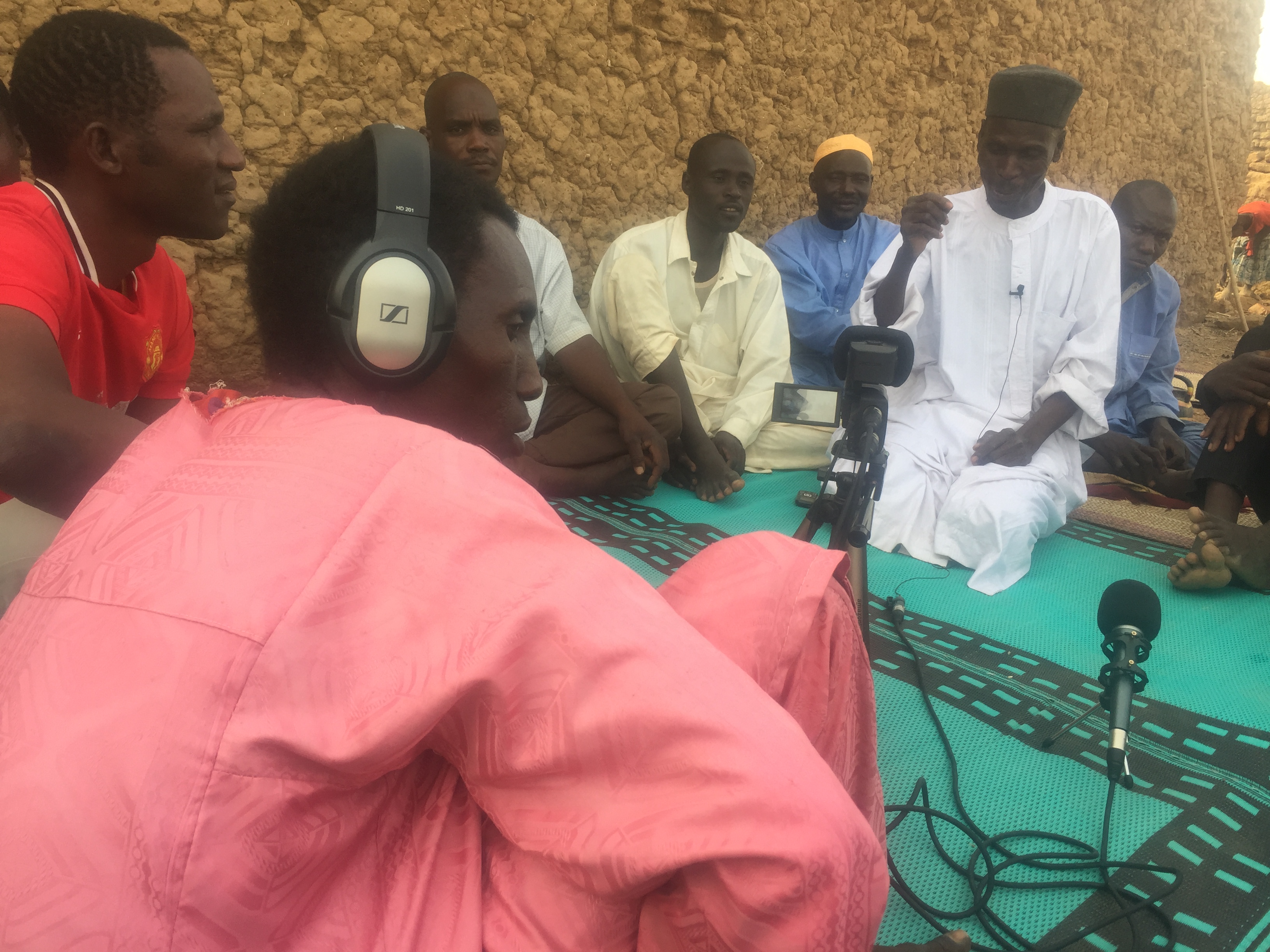 What does a documentation collection look or sound like? You’re invited to hear recordings of Barayin at this link or to watch some of the documentary video here: https://youtu.be/nSYZb1bTZyo.

SIL is pleased that 2019 has been declared as International Year of Indigenous Languages (IYIL) by the United Nations. For us, every year is a year of languages. That’s because researching, revitalizing and promoting use of lesser-known languages is at the heart of who we are and what we have been doing for the past 85 years. This article is one in a series that explains SIL’s work as it relates to key themes of IYIL.