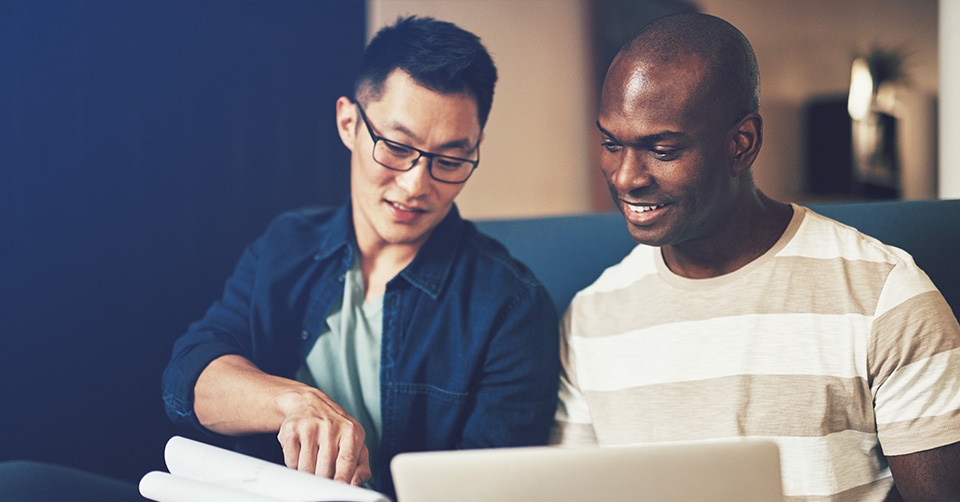 Experienced in documenting lesser-known languages of the world, SIL International is now producing language learning materials in something of a new language for us—English! English Language Lessons for Newcomers are specifically designed for displaced populations and others settling in English-speaking countries, who may not be familiar with Roman script or be able to read in any language. The lessons are based on the Growing Participator Approach (GPA) created by Greg Thomson and will benefit immigrants, refugees, and newcomers of all kinds by providing ways for members of surrounding communities to assist learners as they adjust to their new lives.

The backstory behind SIL and English Language Lessons for Newcomers begins in 2015, when a wave of refugees from Syria started to arrive in Germany and other European countries. The German government offered language courses to the newcomers so they could carry on basic living tasks, find jobs and make friends. These were necessary skills to have if they planned to stay long-term in Germany. Sadly, for many people, especially non-readers and those with little formal education, these courses were not very effective. One reason is, according to language learning specialist Kathrin Pope, there was often no common language that the teacher and all learners shared.

To help the newcomers, local church groups in German-speaking areas tried teaching them German themselves. They supplemented the government courses with books and curriculum they purchased themselves, but this didn’t work either. Somehow these aspiring teachers had heard that “Wycliffe knew about languages,” so they asked Wycliffe Germany (an SIL partner organization) for help. This request eventually landed on Kathrin Pope’s desk in Switzerland.

Kathrin, whose background includes a less than satisfactory experience with language learning herself, realized where some of the problems lay. She recommended a different language learning approach using Thomson’s Growing Participator Approach (GPA). It is based on a philosophy she considered more useful for adults who needed to learn language mostly for oral communication, and who did not relate well to the reading and writing approach conventionally associated with language classes. 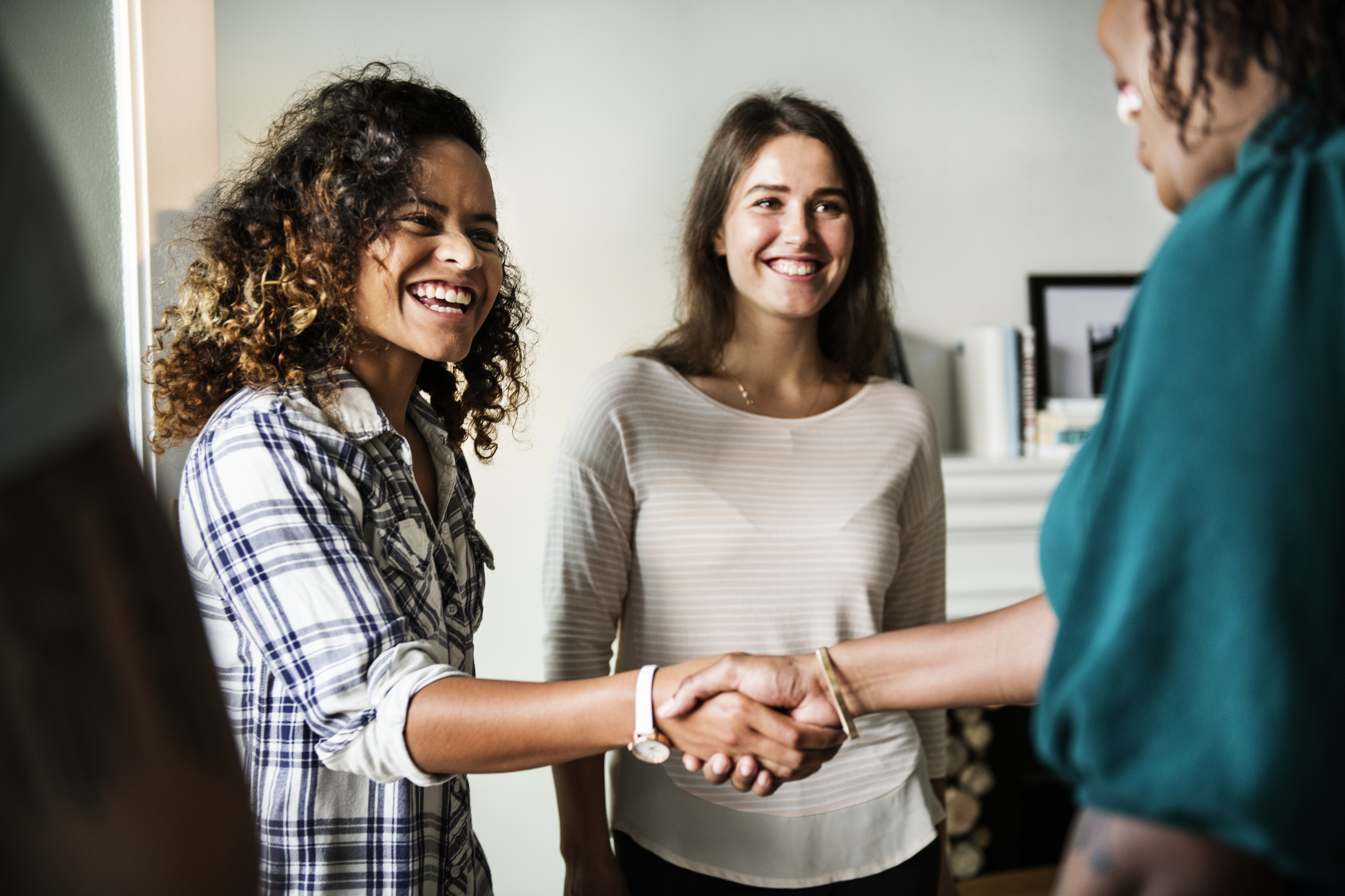 GPA relies on ordinary people who are willing to help learners enter into a new language and culture through relationships. These lay teachers are called “nurturers.” Although GPA is often more suitable than conventional approaches for newcomers, it poses problems for amateur teachers because they have to develop their own lessons. So, Kathrin and her colleagues decided to produce sample lessons and put them on-line.

Kathrin and colleagues first developed 10 lessons, as well as instructions on how to construct further lessons. They also produced video clips. Currently, 60 German language lessons are available. Kathrin’s team also developed documents for the nurturers who interact with more advanced learners, including practical suggestions on how to use picture stories and shared stories.

Kathrin and her colleagues decided there was also a need for face-to-face “nurturer” training so people could see the techniques demonstrated and ask questions. A number of workshops have been offered in Switzerland and in Germany since.

At the 2016 International Congress on Language Learning (ICLL) in Estes Park, CO, Kathrin presented what had been achieved in Germany. During the ensuing discussion, someone suggested that these materials should be available in English, and so a dream took shape of developing English Language Lessons for Newcomers.

The dream is coming true! The following are available for download today here on sil.org: Teacher’s Guide and Beginner Lessons 1-25, as well as documents for Advanced Beginner and Intermediate phases. We continue to post additional lessons, and anticipate 60 lessons to be available later this year, along with additional documents on how to teach English grammar “the GPA way.”

Dr. Steve Quakenbush, director of SIL’s Global Diaspora Team, sees English Language Lessons for Newcomers as an exciting new resource with special relevance for many of the world’s forcibly displaced, now estimated by UNHCR at nearly 80 million. “Here is a practical, powerful language solution,” he says, “for neighbors who want to welcome newcomers and see them flourish in their new environment.”